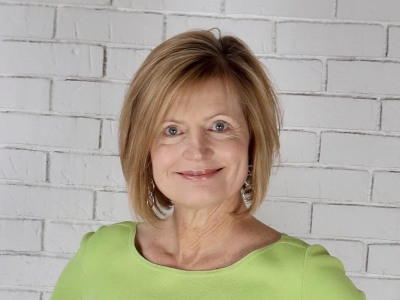 Just as Julie was about to turn 50 years old, she learned that she carries two copies of the APOE-ε4 allele. Cognitive testing at that time revealed that the disease process had likely already begun. When she realized that the medical profession could offer her no hope, she turned to other carriers of the gene and helped to create a community designed to explore strategies to mitigate the pathological effects of their high risk gene, which ultimately became the ApoE4.Info non-profit. Working together, the group scoured the scientific literature, consulted with experts, and ultimately began to experiment on themselves, sharing N=1 trials designed to optimize cognition and various biomarkers associated with Alzheimer’s disease. As the group uncovered helpful strategies, Julie began to systematically apply them to her daily routine. She radically changed her diet and entire way of living in an attempt to optimize her cognition and save her life. One year later, Julie repeated cognitive testing, and her scores had risen from the mid 30th percentile for her age group to the high 90th percentile. Eight years later, she maintains that improvement.

Julie also serves as the Chief Health Liaison for Apollo Health and shares her expertise through ApoE4 Consulting, LLC. Julie recently teamed up with Dr. Bredesen and his integrative physician wife, Aida Lasheen Bredesen, MD to share the diet and lifestyle strategies she uses in The End of Alzheimer’s Program: The First Protocol to Enhance Cognition and Reverse Decline at Any Age, available August 2020. She is married to Bruce, an international airline pilot, who’s also experienced a radical health transformation since adopting Julie’s new diet and lifestyle. She is passionate about sourcing local, seasonal, clean, nutrient-dense food and experimenting with novel flavors. She loves cooking, entertaining, exercising in nature, and spending time with family and friends enjoying her bonus years. 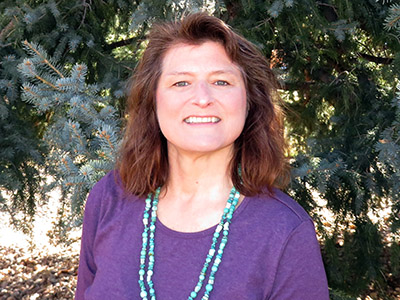 Theresa loves nature, animals, photography, and outdoor activities. After retiring from the Navy, she became a consultant to government contractors, helping them write proposals by “translating” technical solutions into layman’s terms focusing on the advantages of the proposed solution. While fascinating and rewarding work, she lived on the road most of the year, worked long hours, got minimal sleep, faced stress-filled deadlines, ate poorly, and rarely exercised. Even before learning her APOE status, she knew she was ruining her health. So she quit consulting to enjoy a healthier, more desired lifestyle. Unfortunately, her post-retirement activities led to an orthopedic foot issue that required surgery, and then corrective surgeries, none of which fully resolved the pain. At this same time, 2014, she learned her APOE ε4/4 status. Researching these two areas: chronic pain and APOE, has led her down many paths both traditional and nontraditional. This health journey has opened her eyes in many ways. She feels she’s learned volumes, albeit with many more volumes to go. She’s motivated to share what she’s learned, and similar to her work as a consultant, she enjoys “translating” medical findings into understandable language as best she can.

Theresa lives with her husband and their two cats. They have three grand dogs. She and her cats enjoy birding, although for different reasons. 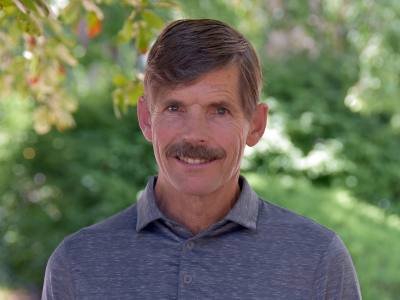 George Newman was diagnosed with a chronic illness in 2004. Using non-“standard of care,” non-pharma approaches, he has kept the illness in remission 99.98% of the time. He is a natural problem solver, with engineering, business, and technology education and experience. He is a licensed professional engineer and an entrepreneur who’s been self employed for ~30 years, creating and profitably selling businesses. He has spent most of his career solving problems by using, as one colleague noted, a “non-linear” approach. This is how he successfully put his chronic illness into remission. He is firmly convinced that lifestyle, including what you eat, what you don’t eat, exercise, fasting, meditation, and other measures can shift the probabilities toward a long, productive health span. He plans to use his abilities to help guide ApoE4.Info as it faces growth issues and other challenges.

George previously volunteered as an adult literacy tutor, Treasurer for multiple PTA’s, and Bingo Games Manager for a high school band booster club. After more than 10 years as a Boy Scout, he volunteered as a Scoutmaster, Venturing Crew Advisor, and Scouting rock climbing instructor. He enjoys traveling, hiking, skiing, rock climbing and walking his cat on a leash. 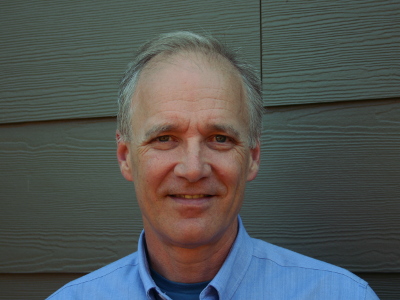 In 2013 at age 50, four years into a health journey that had restored his vigor, Marc learned he carries an APOE-ε4 allele that predisposes him to dementia and heart disease. That knowledge put his family history in perspective, motivated him to redouble his health efforts, and led him to ApoE4.Info. There he found a culture that rejects the conventional fatalism about chronic disease. He learned to read the scientific literature critically to learn about APOE-ε4 and to identify promising risk reduction strategies.

Marc continues to enjoy good health, to learn, and to share with others what has been working for him. He loves the spotlight that ApoE4.Info places on a gene that plays a key role in the worldwide chronic disease epidemic, and he looks forward to ever increasing research focus on the APOE variants. As Treasurer, Marc manages the organization’s finances and IT infrastructure.

Marc is a former IT executive in the telecommunications industry who works as an independent investor. He and his wife of 30 years have five grown children and live in southwestern Washington State. Marc loves to explore the wild places of the Pacific Northwest with family and friends. 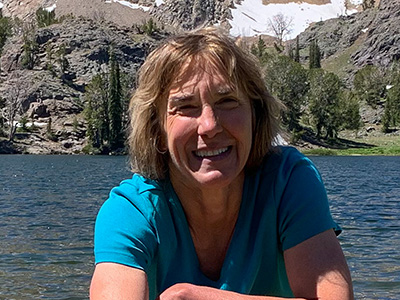 Emily’s path to ApoE4.Info began in 2017 after learning she carries two copies of the APOE-e4 allele. Because ApoE4.Info had already cemented its reputation in the medical community as an excellent source of information and support for carriers of this high-risk gene, the first advice Emily received from her physician was to check out this group’s website. Emily was heartened by the unsparing support, the information-rich discussions, and the group’s positive and forward-leaning approach to addressing and minimizing Alzheimer’s disease risk and progression at the level of the individual.

Emily is an independent researcher with a special interest in action research, a methodology that combines research and real-time change efforts to achieve better understandings and improvement at the level of the individual, groups, and systems. As Director, Emily will steward research projects such as MOD4 and additional research opportunities that will benefit ApoE4.Info members as well as research and practice communities.